WARNING: Infinity War spoilers lie ahead... Only continue on if you will not be permanently destroyed with the unworldly plot of the newest Marvel movie.

The time has come... All of the stars have aligned and now the much anticipated The Avengers: Infinity War has been released by Marvel. From Thanos to Thor, just about every character you know and love was in this action packed film. I'm going to warn everybody one more time, spoilers do lie ahead and it's hard enough trying to avoid them on social media or through friends. I digress...


The only problem is, almost everybody dies. In fact, so many people die that the internet meme community has even created a new post format that makes fun of this (see the photo below for reference). These content creators aren't die hard Marvel fans and have gotten the true fans furious. Many find the death of all of these characters as one of the worst things to ever happen to the superhero world while others use their demise as a way to get a chuckle out of their followers. 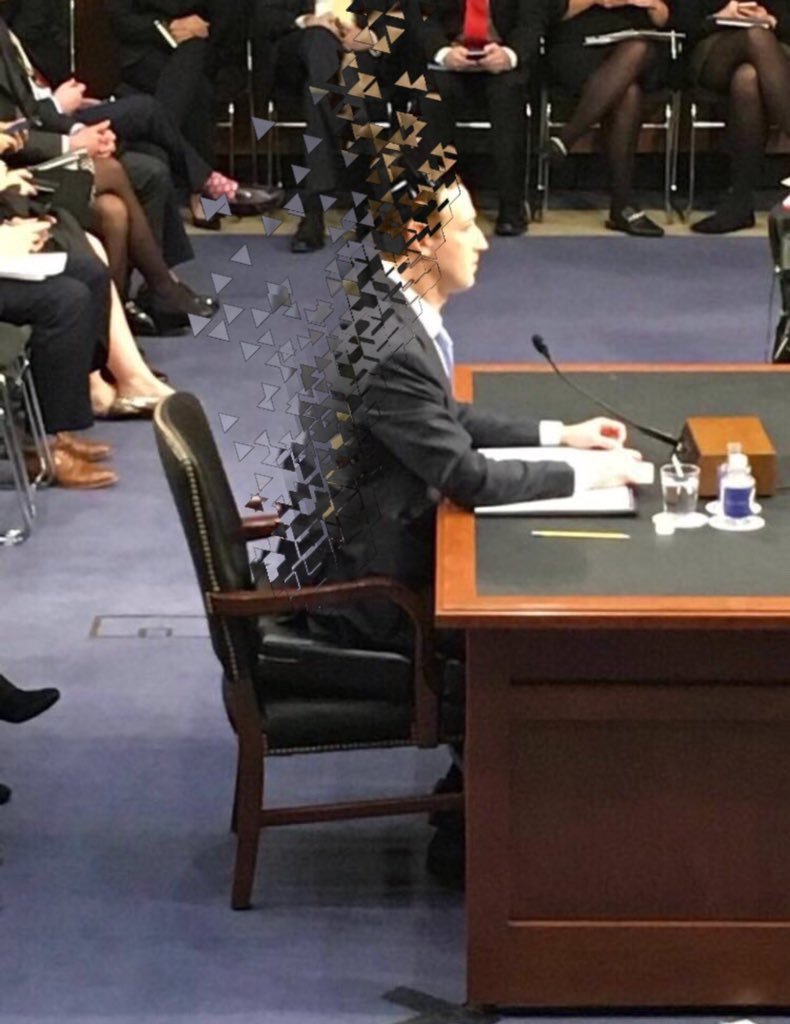 An example of the "I don't feel so good" Infinity War memes. (Source)

This movie has broken down barriers that no major science-fi or fantasy movie has done before. Marvel spent years perfecting recreations of their comic book characters and creating personas that we all fall in love with, but then kills them off all in one go. Why would they do such a thing? Was it all for financial gain or does the plot thicken even further?

What do you think? Did this movie perfectly execute the deal of our beloved heroes or has Marvel made a horrible and irreversible mistake? Leave your opinion in the comments.
Posted by Unknown at 3:57:00 PM