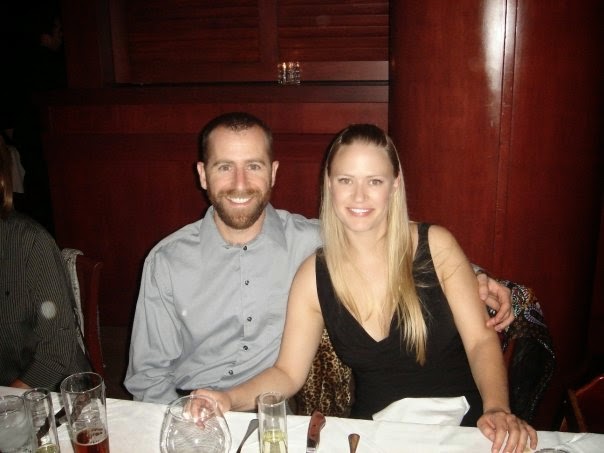 So, I've continued my abysmal blogging performance through the Spring of 2014, but it's actually a good thing (or at least that's what I'm telling myself). I've been making a concerted effort to cut back on the time I spend (i.e. waste) on social media, and instead have been focusing on writing and, you know, trying to maintain a personal life. In fact, after almost five years of dating, I finally proposed to my girlfriend, Mandy Burke. We're engaged and looking at getting married soon. Pretty crazy! Six years ago, I was relegated to being single for life, and was perfectly content being so. I was happy enough with myself, with reading, writing, hiking, drinking beer, etc. You can imagine my surprise when I met a woman who actually liked me! Even more shocking was the discovery that life is actually better with a good partner.

So yes, I'm quite happy with the unexpected turn of events, and even more determined to forge a solid writing career. Along those lines, here's what I have to report:

That's all for now. I have a couple of other small projects floating around and hopefully one or more will land with a home soon. If and when they do, I'll be sure to fire off a quick post.