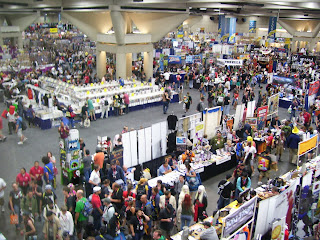 After missing Comic-Con in 2010, I was excited to get back there this year. Due to some poor planning on my part and gnarly crowds I missed most of the cool programs and panels, but my girlfriend and I still managed to squeeze in a solid day and a half of ambling around, and with said crowds, that was plenty for us.

Beyond the great people watching, here’s some of the noteworthy highlights from this year’s nerd fest. 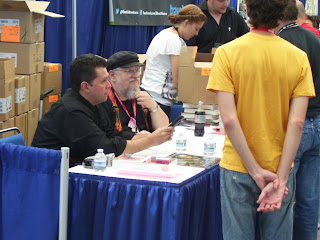 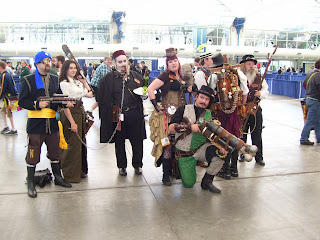 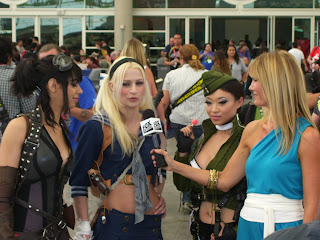